Lyon will provide tastings and sales alongside more than a dozen other distillers of whiskey and other spirits. As well, the Whiskey Rebellion Fest will feature craft beer tastings, alongside the whiskey, rum, vodka and brandy samples. 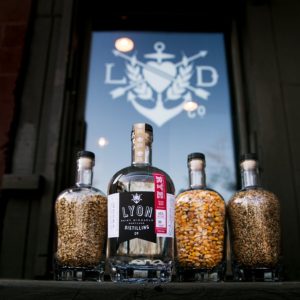